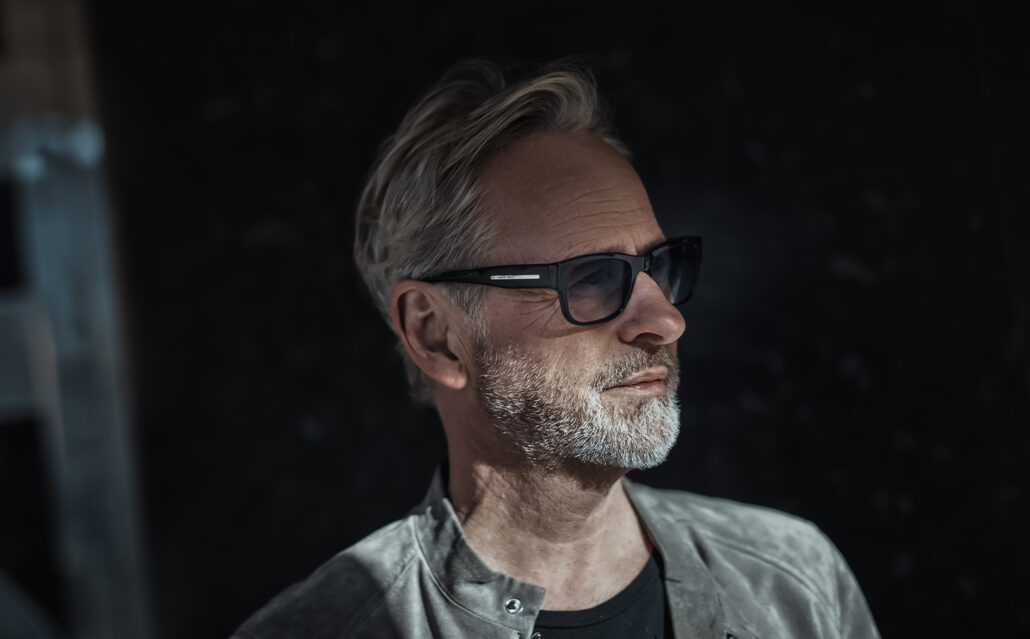 Uno Svenningsson’s musical journey began with the band Freda. His major breakthrough came with the single “Vindarna” [Winds], and in 1991 the band took home the Grammis trophy for Rock Group of the Year.

Uno Svenningsson’s debut solo album, suitably entitled Uno, was released in 1994 and included the mega hits “Under ytan” [Below the surface] and “Tro på varann” [Believe in each other], a duet with Eva Dahlgren.  Since then, Uno has released nine studio albums as a solo artist. After the album 77 things went quiet for a couple of years, but at the start of 2018 ,Andras sånger [Other people’s songs] was released shortly after his acclaimed appearance in the TV show Så mycket bättre [So much better] the previous autumn. It contained completely new interpretations as well as those we’d heard on TV, including the massive hit “Du kommer ångra det här” [You will regret this]. 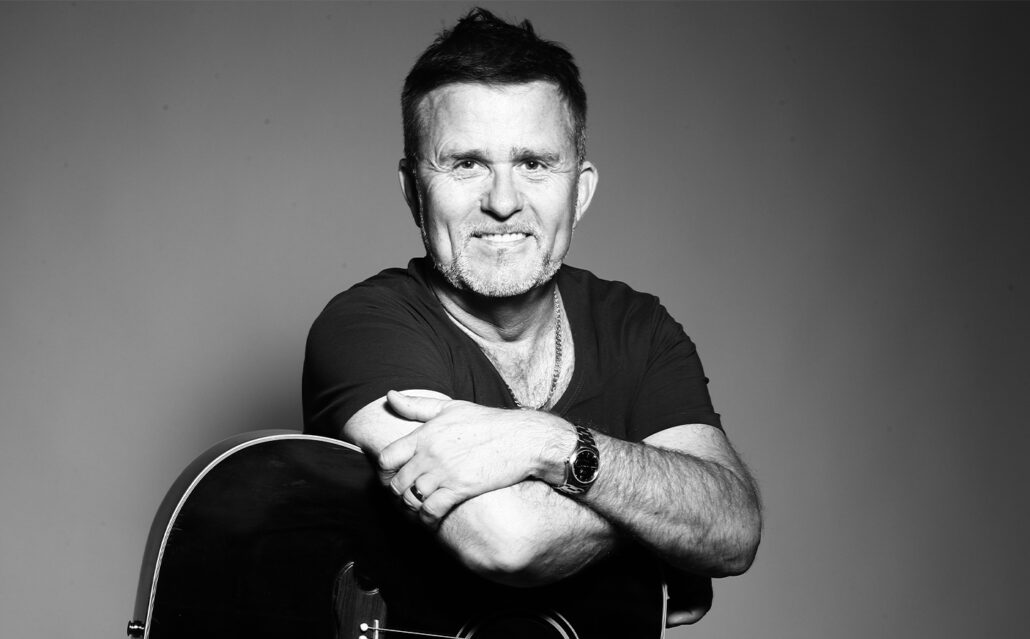 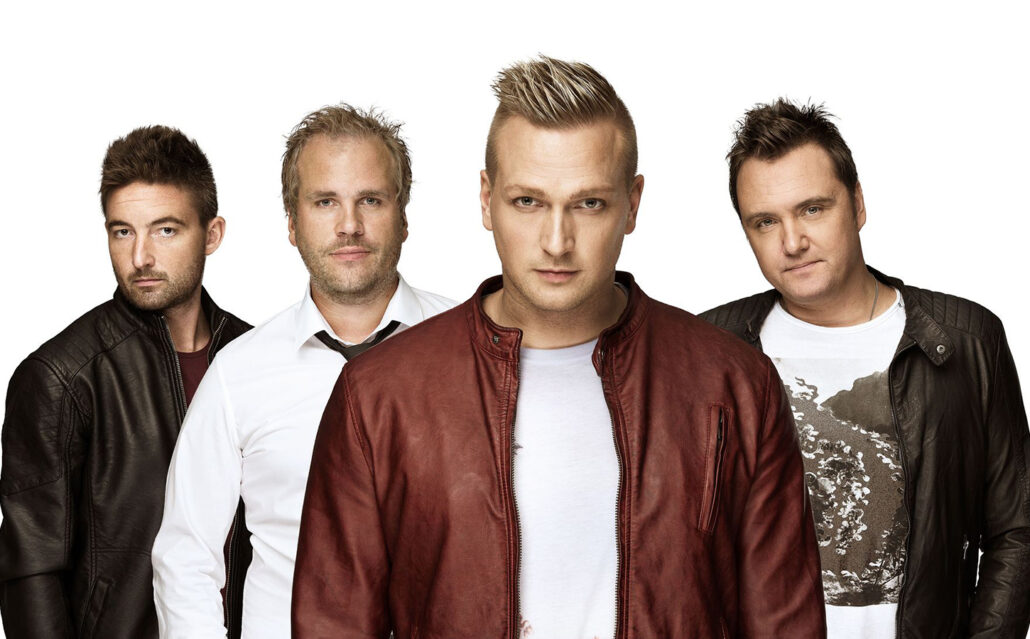 Although the band Scotts has been around for almost 25 years, they had their big breakthrough in the dance band competition Dansbandskampen in 2008 and at Melodifestivalen in 2009 with the track “Jag tror på oss” [I believe in us], which reached the Second Chance stage. Following these successes, they have gradually cut down on the number of TV appearance. Scotts’ debut album sold 60,000 copies in the Nordic region, after which their greatest hits albums, in collaboration with Expressen, sold 130,000 copies, second only to Lasse Stefanz. In total, the band has released three albums. In November 2014, another album was released, this time containing only newly written material. Scotts is just as at home in a national park as in a nightclub where they perform their popular show set. Scotts was also chosen as the organisers’ favourite for 2012 and 2013